What would happen if you knew a technique that could help you quickly gain influence in your everyday conversations?

The success of every entrepreneur is dependent on how good they are at getting people to do what they want. Of course in order to get others to do what you want, you need to know how to influence them, right?

Now, I wish I could give you an “influence silver bullet” that would enable you to influence every single person you come into contact with. But alas, I can’t! But here’s the good news: even though there’s no silver bullet, there’s something else I can give you! There is a technique that I can show you that will help you earn more influence with those that you deal with. It’s called the mirroring technique, and it makes influence so much easier. When I started using this technique in my everyday life, I saw tremendous results. You will too, if you start practicing this technique regularly. This post will teach you how to use the mirroring technique to build better rapport and make others feel more comfortable with you. Of course, you’re have to make sure you practice this technique as much as you can. The better you are at it, the more influence you will build.

So, what the hell is the mirroring technique anyway? I’m glad you asked. The mirroring technique involves mimicking the behaviors that the other person exhibits in conversation. Have you ever observed two good friends who are engaged in a conversation? If you have, you may have noticed that their gestures, posture, and speech were similar. They may not have moved and spoken in the exact same way, but you could see there was a synergy there.

That’s what mirroring is about.

Mirroring is a persuasion technique that you can use in your everyday interactions with the people you wish to influence.Becoming an effective mirror involves paying close attention to the person you’re dealing with. It requires you to listen and watch carefully while you’re conversing with your target.

Your greatest obstacle to using this technique will be remembering to use it at all. It’s easy to get so caught up in a conversation that we forget to pay attention to the other person’s behaviors, isn’t it? But when you get into the habit of mirroring, it will become second nature. You will start doing it without even thinking about it.

What Are They Saying?

Everyone has certain phrases or words that they use often. They might use slang, or repeat popular quotes. It could be a regional thing. Or maybe the way the person speaks is influenced by the industry they work in. These are things you need to pay attention to if you’re going to mirror effectively. Is there something you hear them saying over and over again? Or do they say different variations of a particular phrase? What about individual words? Are there certain terms that they use often? If you notice that there are certain phrases or words that your target uses often, start to integrate these phrases and words into your speech when you’re talking.

You don’t want to be obvious. Sometimes, it might be a good idea to just rephrase something that you notice them saying often. If you do this right, your target will have no idea that you’re mirroring them. Also, you want to use the same type of language they use. This is something that is taught in neuro-linguistic programming. They’re called representational systems. There are three main types of sensory language: visual, auditory, and kinesthetic. We tend to use all three in our conversations, but everyone has one sensory language system that they use more than the others. Listen for the one your target is using and make sure you’re using it as well.

Let Them See What You’re Saying

Visual language tends to describe things in visual terms. They might talk about how things look. Here are some examples of phrases visual people might use:

See what I mean? Visually-based people more likely to discuss things in a way that you can see it. Incidentally, most people are more visual in their communication.

Are You Hearing Me?

Auditory people talk about things in audio terms. They’re more focused on how something sounds. Here’s some examples:

When you’re speaking with someone who uses a lot of auditory language, make sure you use more audio-oriented language. Focus on the way someone sounds. 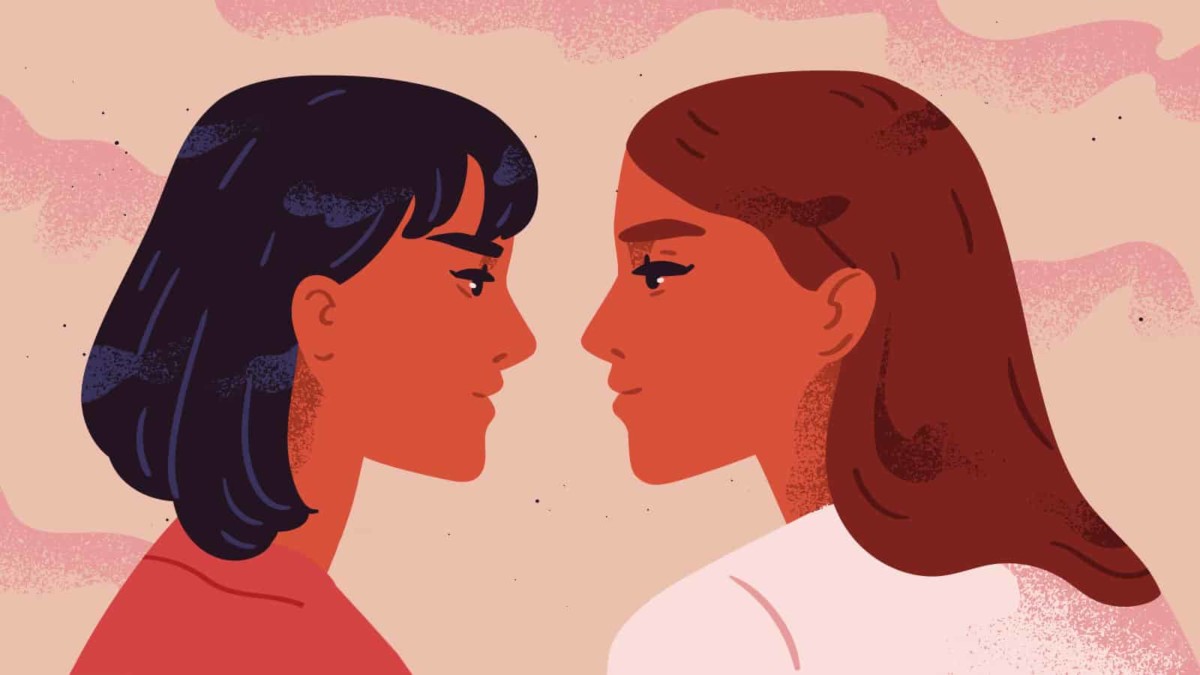 Reach Out and Touch Someone

Kinesthetic people talk about things in terms of feelings or physical action. They’re more concerned with what things feel or act like. Here’s some examples:

If you’re speaking with someone who is more kinesthetic, you want to talk about physical action and feelings.

Everyone has their own little physical quirks, right? Have you ever watched Presidents give speeches? All of them have their own unique way of using gestures, don’t they?

We’re all the same way. We have certain gestures and postures that we adopt when conversing with other people. They’re so deeply ingrained that we’re not even consciously aware of them. As you probably already know, we communicate quite a bit with our body language. It’s one of the staples of anyone’s communication. Here’s the thing, even though our body language is largely unconscious, mimicking it can still be effective. Observe how your target moves. Notice what gestures she’s using when she’s speaking. Does she move her hands a certain way when she’s making a point? Does she tap the table to punctuate her sentences? These are the types of little things you want to notice.

Also, observe her posture. Do they sit up straight in their chair? Perhaps they lean forward? Maybe they slouch? Make sure you take into account when they change their posture. Once you have a good idea of the gestures and postures your target is exhibiting, you can start using the mirroring technique to mimic them. The key here is to make sure that you’re not overdoing it. You don’t want to make it obvious that you’re copying their every move. You want to leave a certain space between the time that the target makes the gesture or changes their posture and the time that you mimic the gesture or posture.

This sounds sorta weird, doesn’t it? I totally understand. But there’s no need to be nervous about it. The more you do this, the easier it will get. You’ll be able to mirror without even thinking about it!

VIEW ALL POSTS BY walkermiranda